From 8th to 9th September the IAAF Continental Cup was held for the first time in the Czech Republic, in Ostrava. Cup is held every four years and four continents compete against each other: Europe, America, Africa and the Asia and Oceania. YVENTECH provided LED Screen, LED perimeter, mobile LED BDF container and LED entrance gate for athletes for this special event. RENTAL PRO, another Czech member of oneAVteam, took care of the sound design for the entire stadium – they used the NEXO STM system. 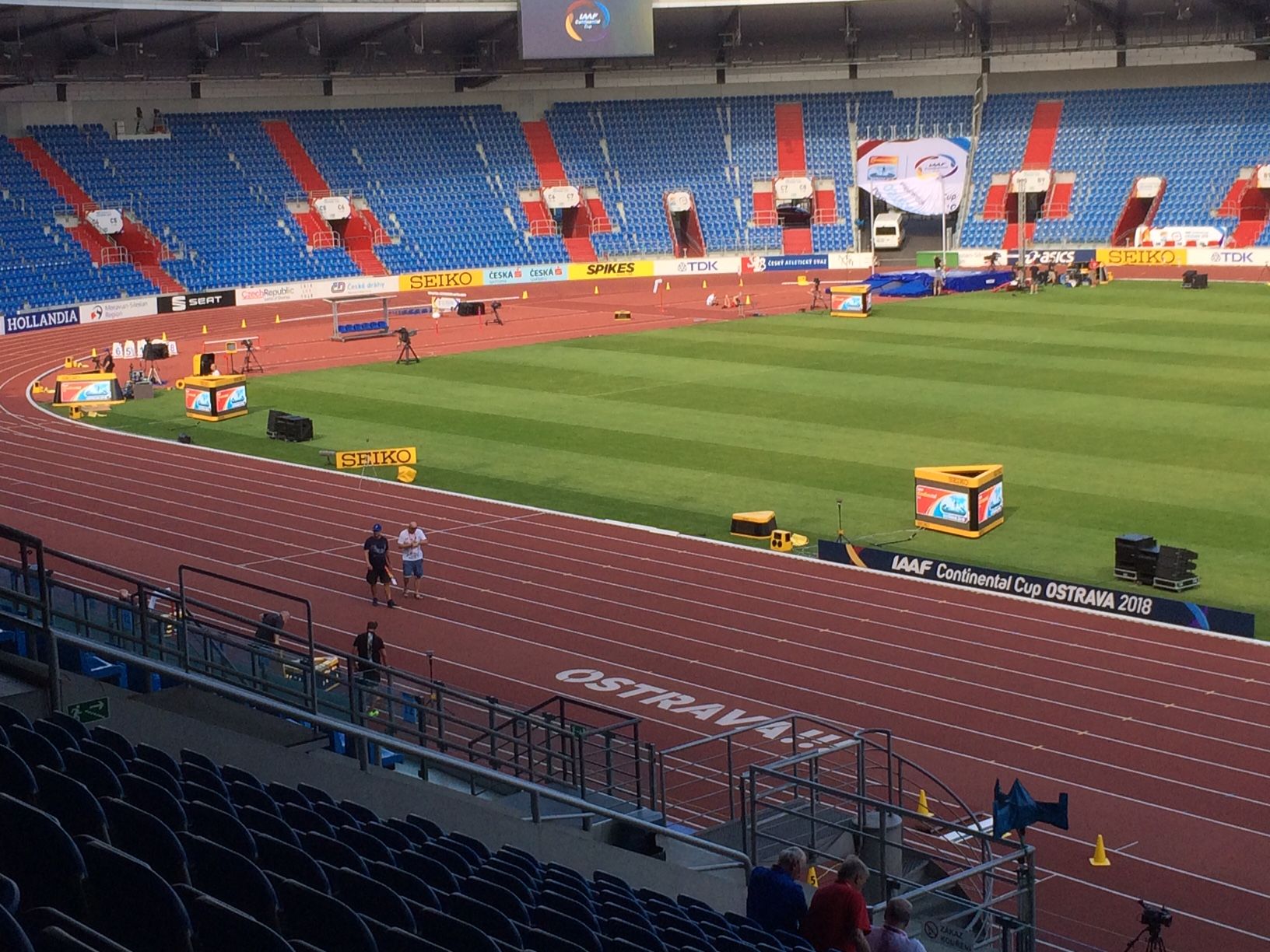 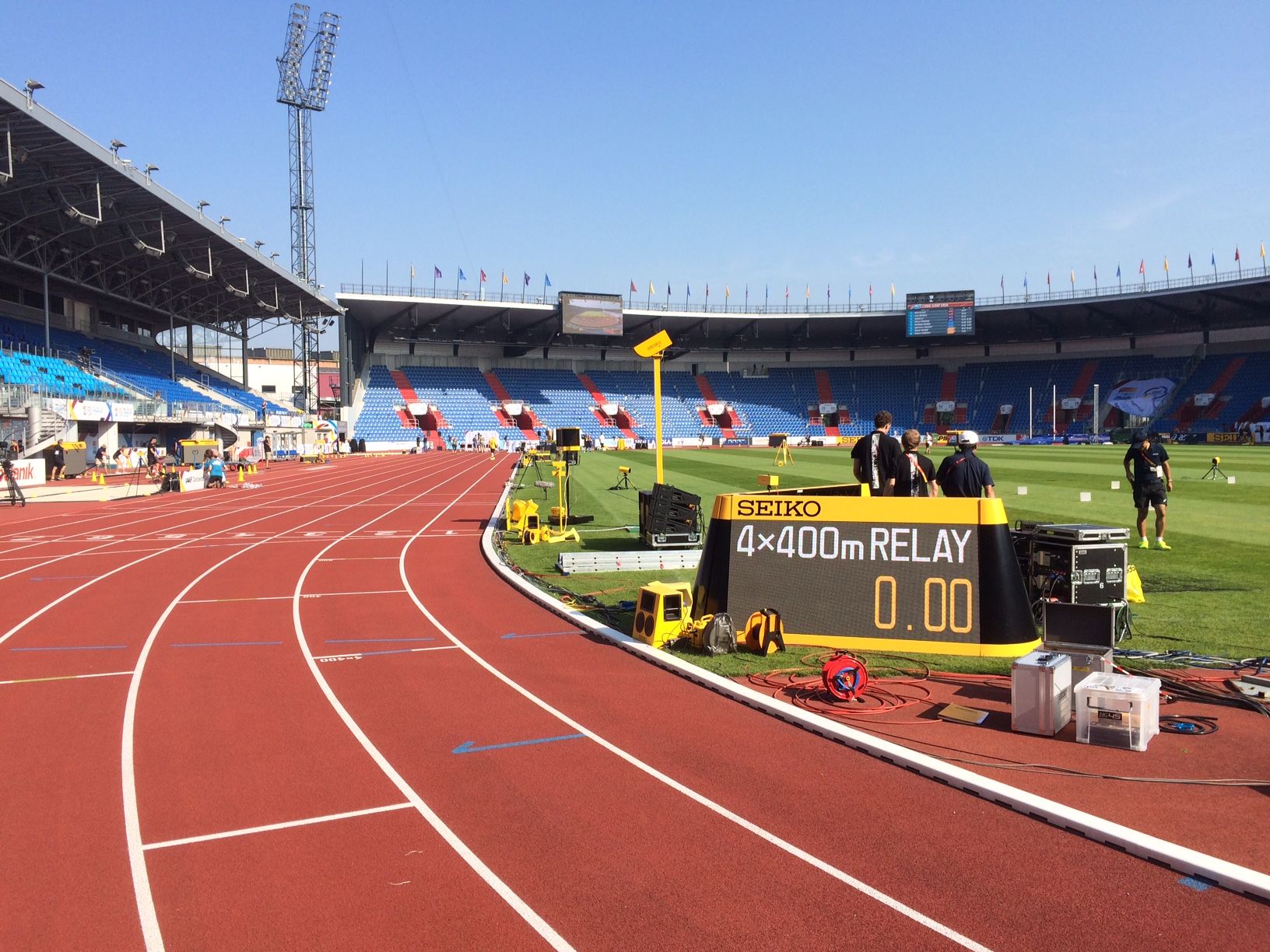 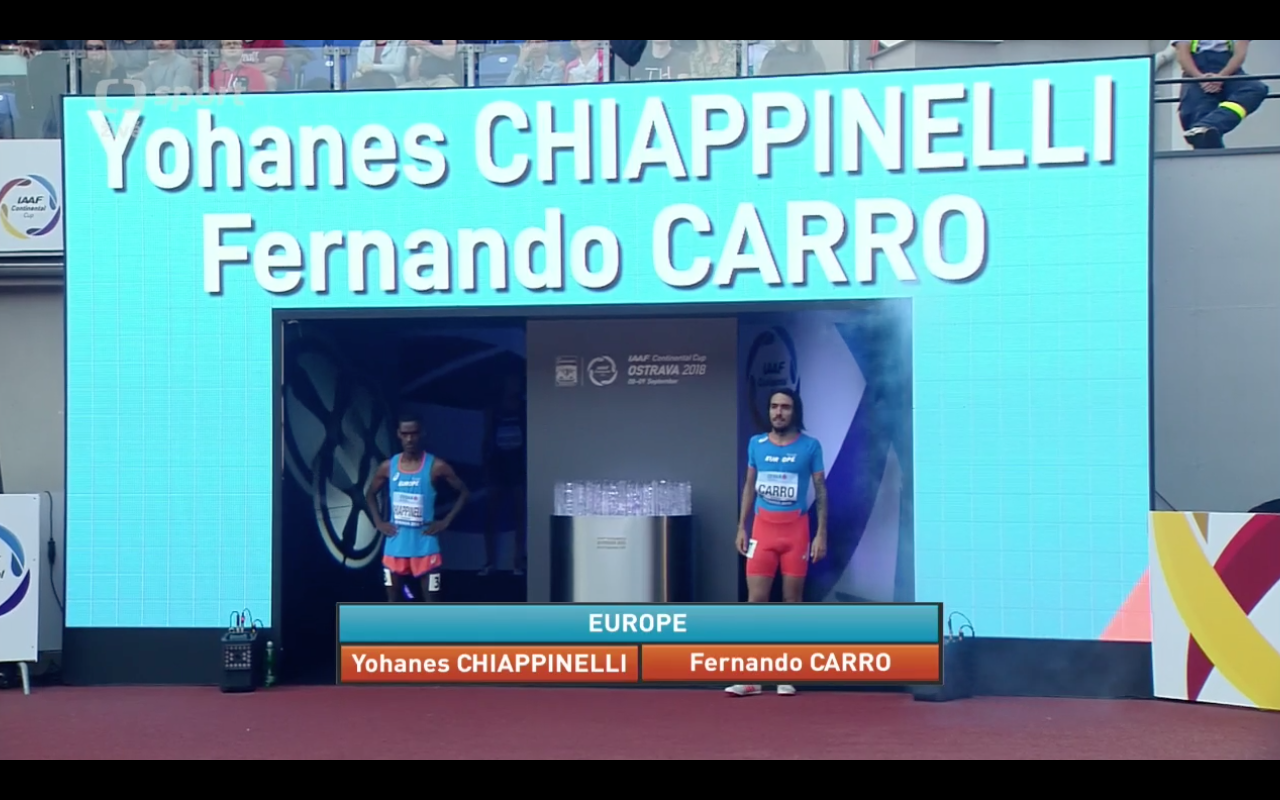